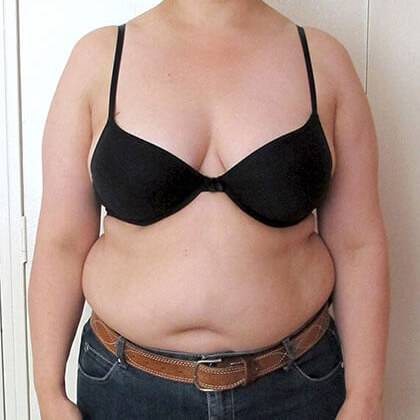 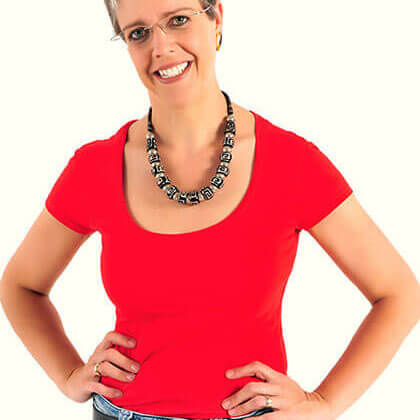 In 2012, at age 44, I weighed 90kgs (I am only 5.5ft tall). I had tried so many diets and exercise programs. Nothing worked for long and I was back where I started or even heavier! I knew that my health was in trouble. My knees were becoming more temperamental – one day they’d work, the next I struggled with stairs. My feet would be on fire by the end of a day, even though I have a desk job.

I was always hungry and looking for the closest snack, especially in the afternoon and late at night. I found it difficult to concentrate and had no energy in the evening. I thought that this is just one of those changes in life. I thought I was just a little worn out and in need of a holiday, but returning to work after each break was becoming harder. I knew deep inside that I was getting into trouble, but considering how much effort was needed to change was just too hard because I didn’t have the energy.

The turning point for me was when I observed two people in my office losing weight rapidly. I was very skeptical but knew that I needed help. After the first week of starting my eating program, I wasn’t hungry and I was already feeling a lot better! I also stopped snoring in that first week. Well, I lost 9 kg in the first month. The pressure in my knees eased and I was pleased. Then I thought ‘this is easy, let’s go another month and see’.

No more sore knees or feet. I could now wear high heels that are not for the faint-hearted. I slept better and had more energy. My muscle tone and skin recovered unbelievably well, shrinking with me. I lost another 5kgs by December 2012, and had to stop the program because I was becoming too thin. I am turning 50 in 2 month’s time and am much stronger and feel better than I did at 40. I now have the energy to do fun things with Robert, such as riding motorbikes, dancing and exercising again.